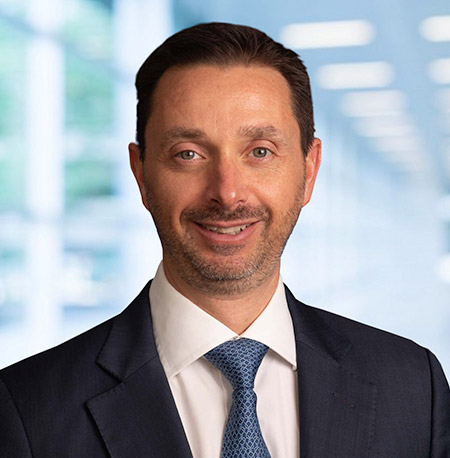 Prior to that, he has held senior managerial positions in HR for several multinational companies including BP, The Coca-Cola Company, Vodafone, and the Libra Group. He has wide-ranging international experience throughout Europe, the Balkans and the Middle East, with particular expertise in rewards, resourcing, talent management, and M&A/Restructurings considerations.

Dimitris began his career with BP Exploration in Aberdeen and continued with BP Hellas, Panafon, The Coca-Cola Company Southeast Europe & Middle East Division, and Vodafone. At Vodafone he became Head of Human Resourcing (Greece) and latterly Group Head of Resourcing, based in London. The most recent one was with the Libra Group, a family conglomerate business in shipping, aviation, and energy, in which he held the HR Director role based in London and New York.

Dimitris has studied Business Management and Economics and holds a Master of Science in Business and Management from the University of Aberdeen and a postgraduate degree in HR International Institute for Management Development.

We continuously develop our human resources policies to nurture fulfillment, happiness and a sense of wellbeing among all our employees. From promoting diversity to supporting ongoing learning and development, we strive to help everyone in our community reach their full potential.
Subscribe to our newsletter
Thanks for signing up!
Thanks for signing up!
Click me!